StratCom today is the most dangerous place on the face of the earth. It is secretive. Its mission is destabilizing. It operates outside the law. And its transformation has occurred so quickly, most of the world is completely unaware of its missions and dangers.

As things now stand, the next war the White House initiates will be planned, launched, and directed by StratCom. Building global awareness is essential if we are to get StratCom to back away from the brink. 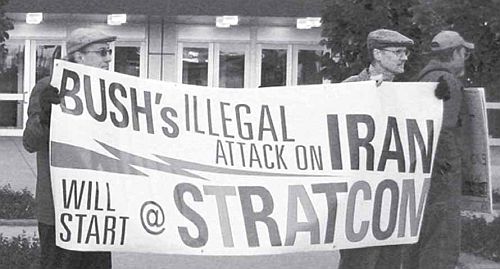